Hampton Roads Alliance ·
@757_Alliance
We are thrilled to announce that @SEDCouncil has recognized the Alliance in its annual Communications Awards! Our brand package won a Certificate of Merit and our Regional Overview presentation was recognized as the BEST IN CLASS for all award submissions in the Large Division! https://t.co/4fCpF89818
View on Twitter 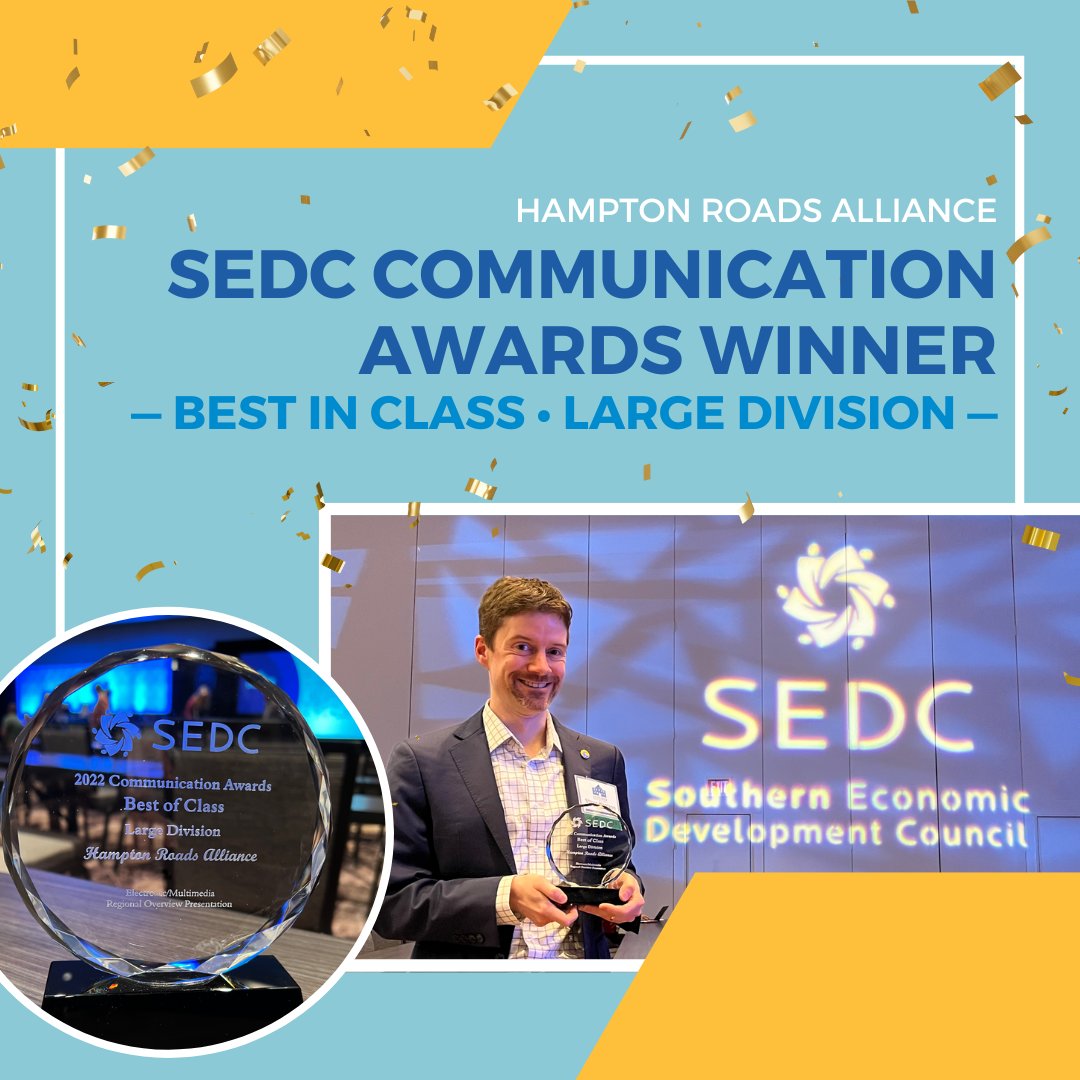 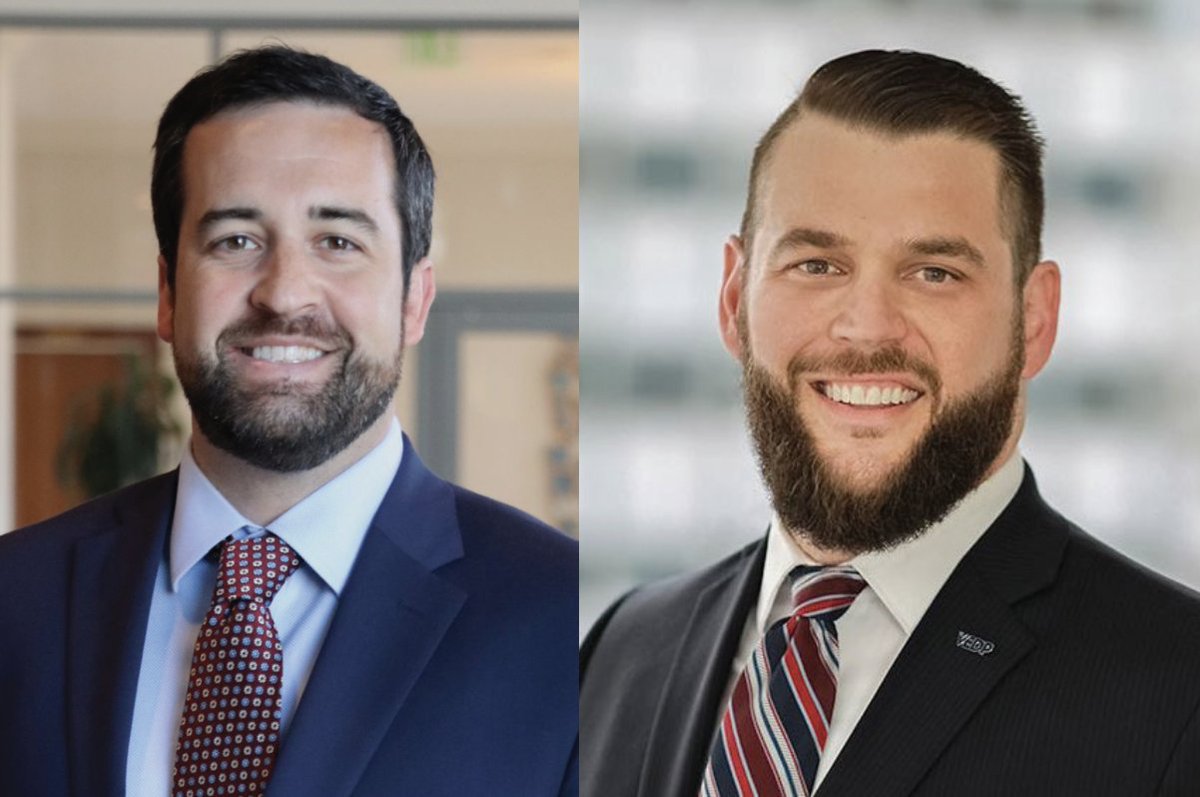 Experience the Arts in Hampton Roads

Between the New York Times recognized Chrysler Museum, ever-changing exhibits at the Museum of Contemporary Art (MOCA), two thriving art districts — the Vibe District in Virginia Beach and the NEON District in Norfolk — and more, there is no shortage of beautiful art to admire in Hampton Roads.

Our region has a growing music scene with festivals, local and national acts performing across all genres. Every summer, the American Music Festival brings together the largest outdoor music crowd on the East Coast at the Virginia Beach oceanfront. The rest of the year, be sure to catch a show at one of our many live entertainment venues including the Hampton Coliseum, Ferguson Center for the Arts, Norfolk Scope, the NorVa, Harrison Opera House, Sandler Center and Portsmouth Pavilion. 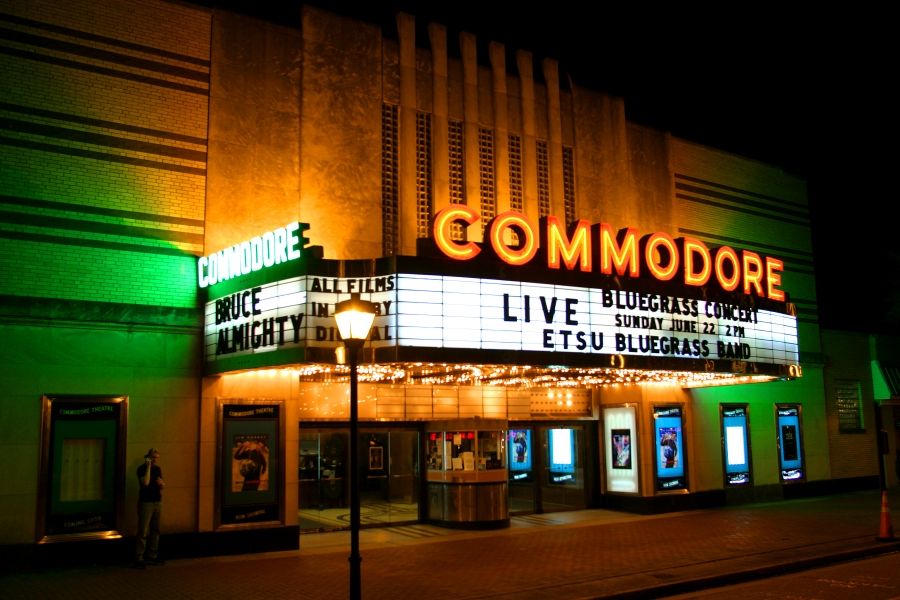 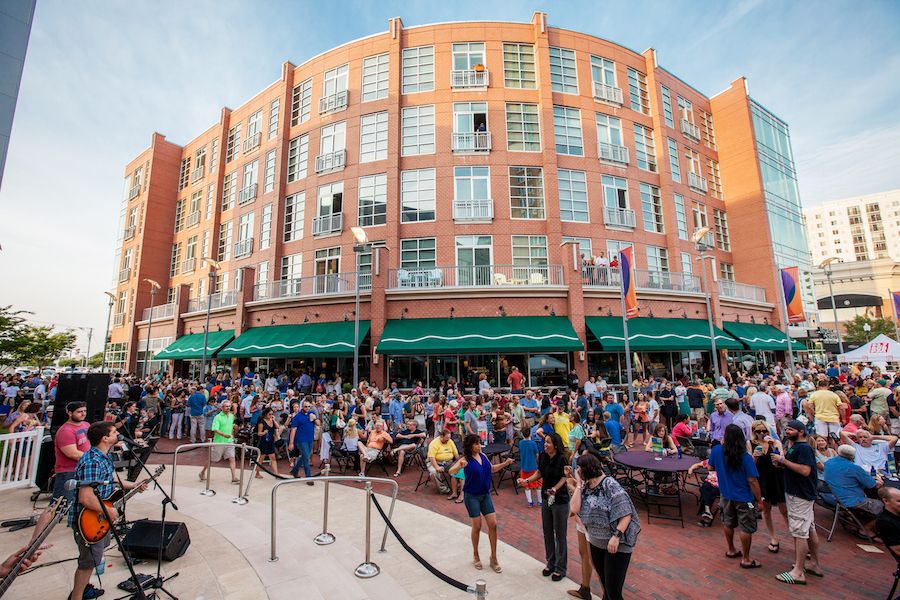 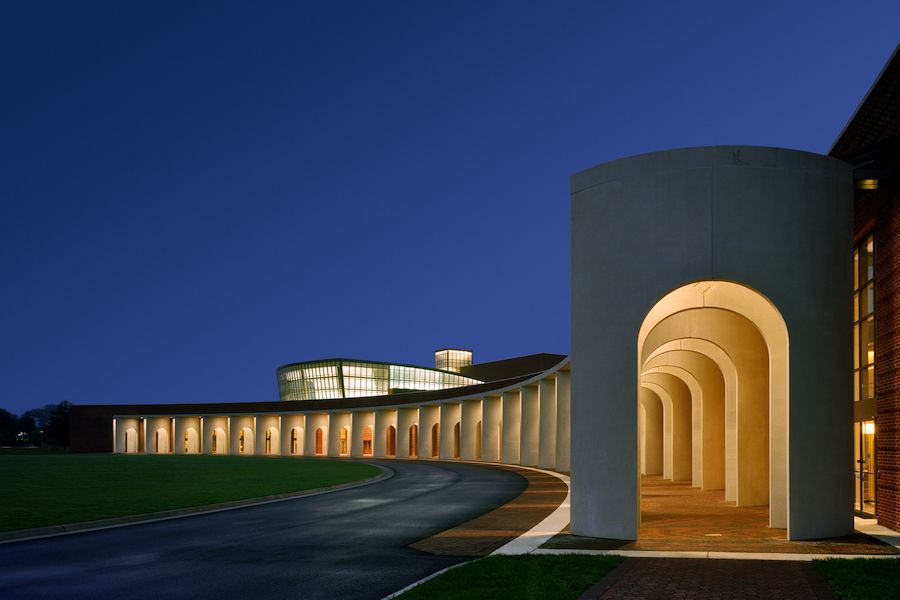 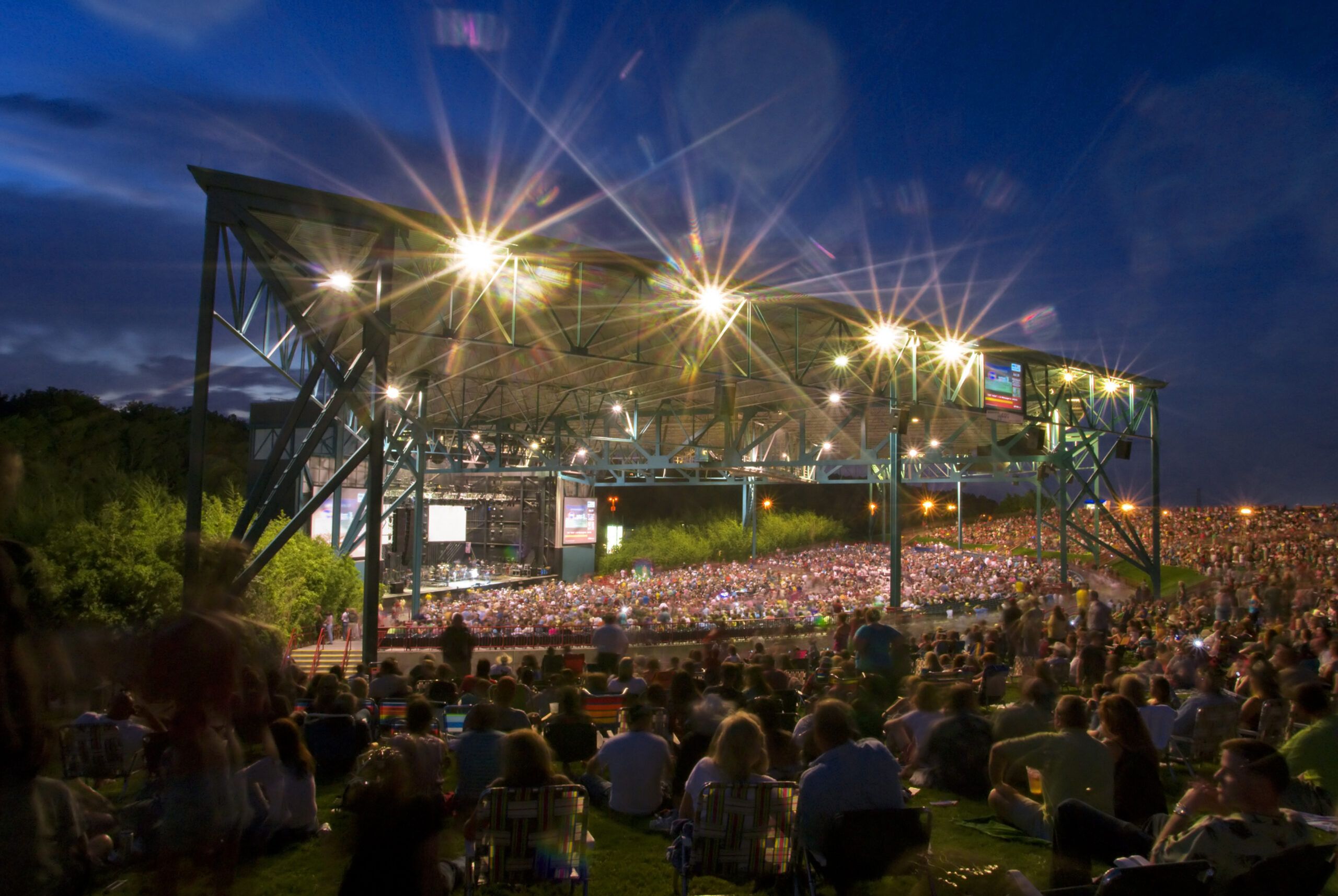 Pharrell Williams is an American singer, rapper, songwriter, record producer, fashion designer, and entrepreneur. Williams was born and raised in Virginia Beach, Virginia where he attended Princess Anne High School. Williams released his first solo single, "Frontin'", in 2003 and followed it with his debut solo album, In My Mind, in 2006. His second album, Girl, was released in 2014 and included the globally recognized single "Happy." "Happy" was the most successful song of 2014, with 13.9 million units (sales plus equivalent streams) worldwide.

In 1994, Williams and childhood friend, Chad Hugo, formed the record production company, The Neptunes, focused on producing hip hop and R&B music. Williams also owns I Am Other, a multimedia creative collective that serves as an umbrella for all of Pharrell Williams' endeavors, including Billionaire Boys Club.

Throughout his career, Williams has received numerous accolades and nominations. Collectively, he has been nominated for over 200 awards and has won 58 including 13 Grammy Awards.

The Virginia Arts Festival has brought various types of art to southeastern Virginia including music, dance, and theater. They put on national and regional performances at numerous locations throughout the Hampton Roads. Every year they honor an artist with strong ties to the Hampton Roads with the "Ovation Award" honoring the artists lifetime achievements. Amid the COVID-19 Pandemic they've continued to provide performances through online concerts. Check out their website, www.vafest.org, to learn more and purchase tickets to upcoming performances.