Hampton Roads Alliance ·
@757_Alliance
Virginia is working to be the hub of the east coast offshore wind supply chain! The Alliance, localities, regional organizations, and local businesses are joining together to serve the growing industry. #offshorewind #renewableenergyVA
https://t.co/HjFim7FouL
View on Twitter
0
0

From our historic beginnings, the Hampton Roads region has grown into a diverse, dynamic, and exciting area with more than 1.8 million residents and counting.

Comprised of 14 diverse localities, each community has its own unique identity and culture. From the bustling metropolitan core of Norfolk, to the sunny oceanfront of Virginia Beach, the rolling farms of Suffolk, and the rich history of Yorktown, you can find every lifestyle here. As a collective whole, Hampton Roads is known as a lively, hard-working region that radiates southern charm. 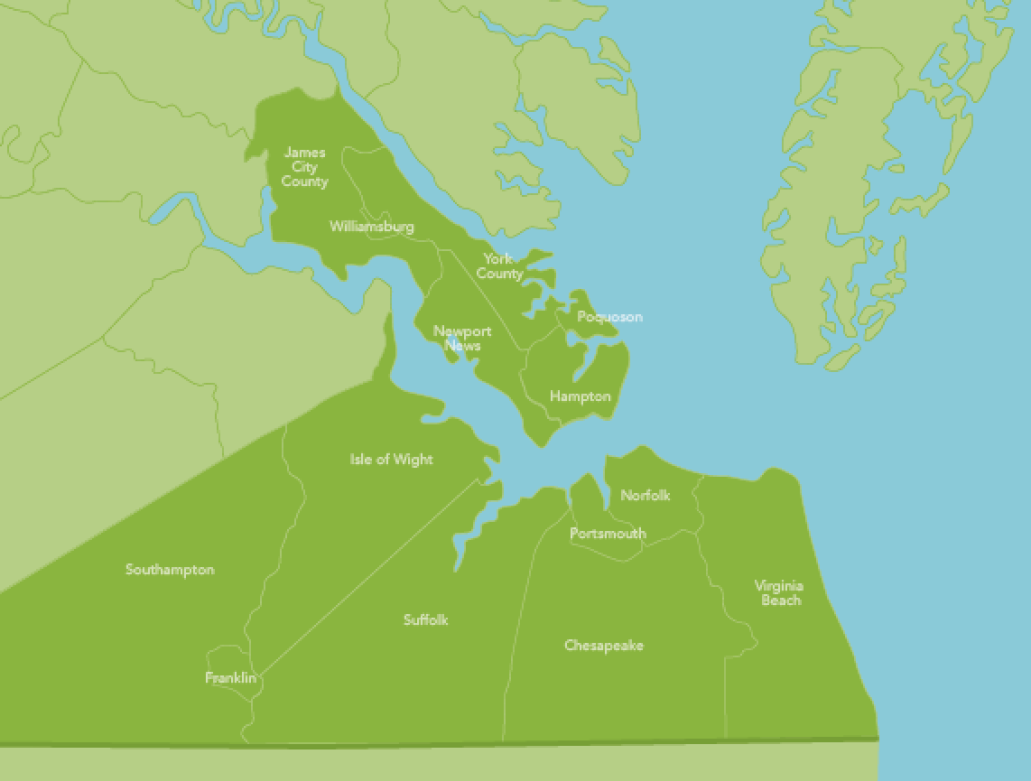 One of the most notable characteristics about Hampton Roads is connection to water. Located on the Eastern Coast of the United States, the region borders the Chesapeake Bay and the Atlantic Ocean and is interwoven with miles of rivers, most notably the James, Elizabeth and York. Access to these bodies of water offer residents a full range of water-based activities, including fishing, boating, swimming, and some of the best seafood in the country.

Hampton Roads has a strong military presence with 15 military bases located throughout the region representing every branch of the United States Military. At any given time, tens of thousands of men and women who live here serve in the armed forces. Additionally, individuals who were previously stationed here from across the country choose to retire locally due to the high quality of life in Hampton Roads. We are proud to support our troops and take pride in their positive impact on our community.

Hampton Roads experiences all four seasons. Summer temperatures averages in the high 70s - mid 80s with mild winters where it snows about once per year.

Depending on where you reside, daily commutes average around 25 minutes.

Hampton Roads housing averages about 3% less than the national average.

Hampton Roads features some of the best public school districts in the Commonwealth. 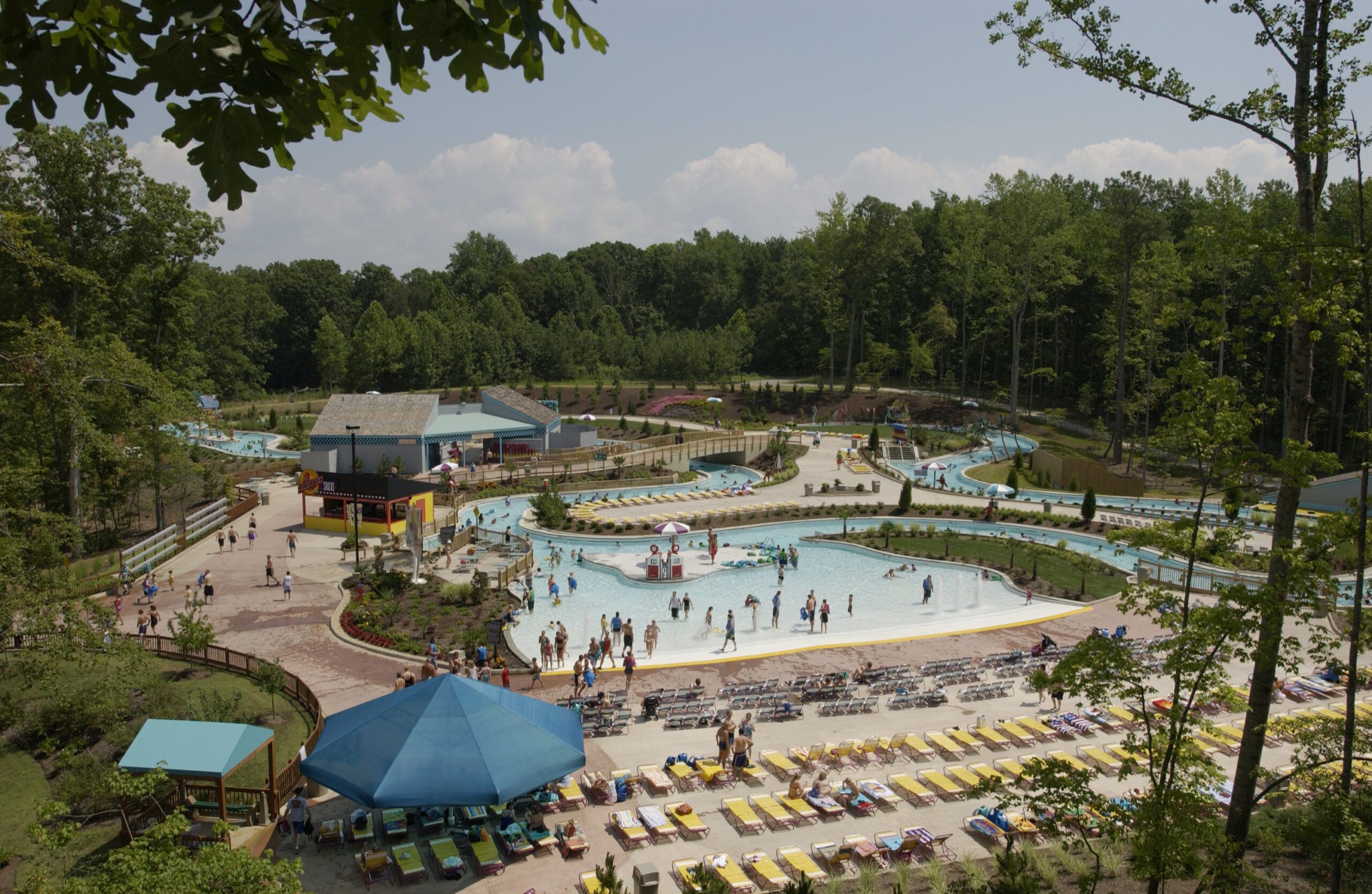 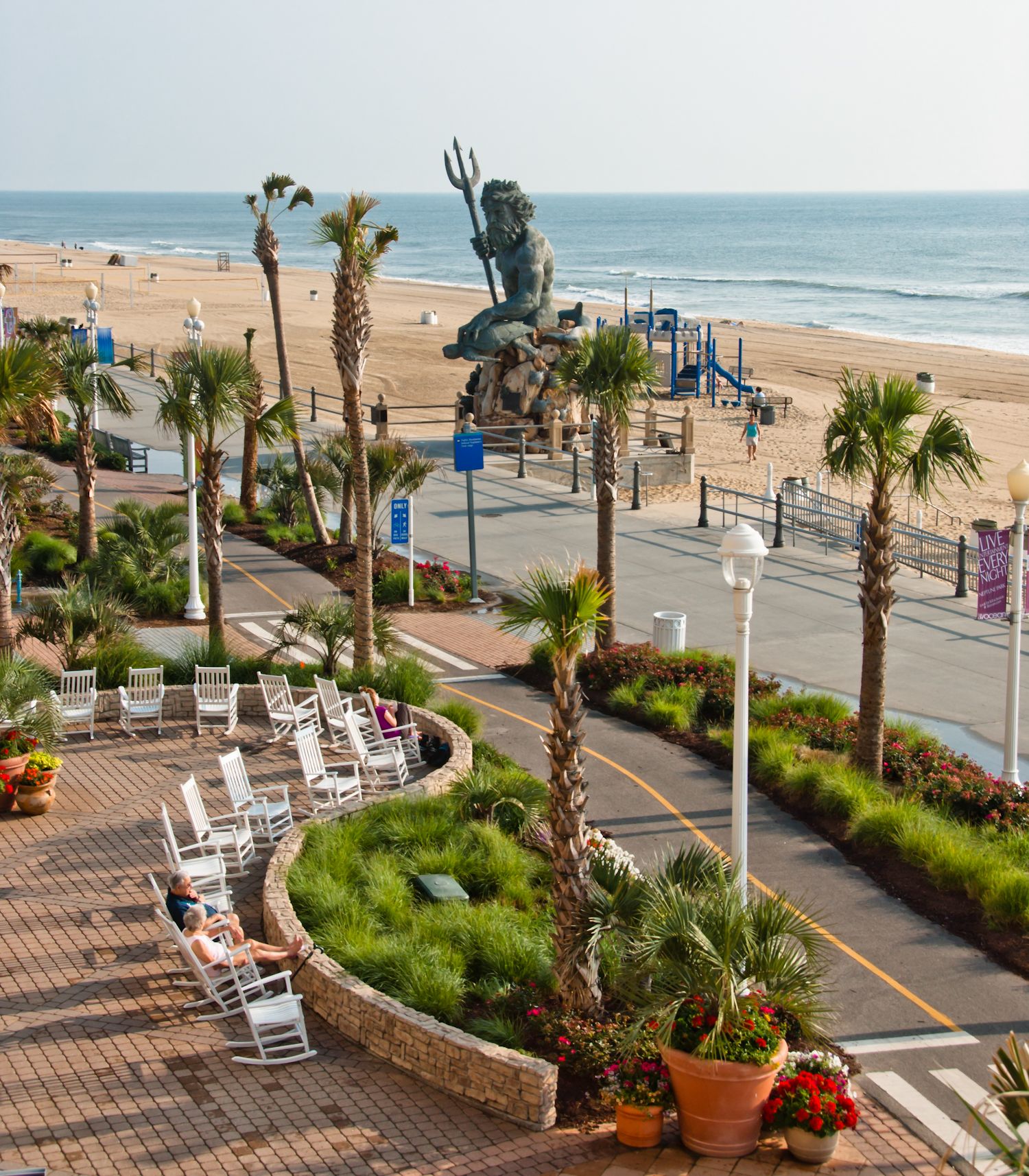 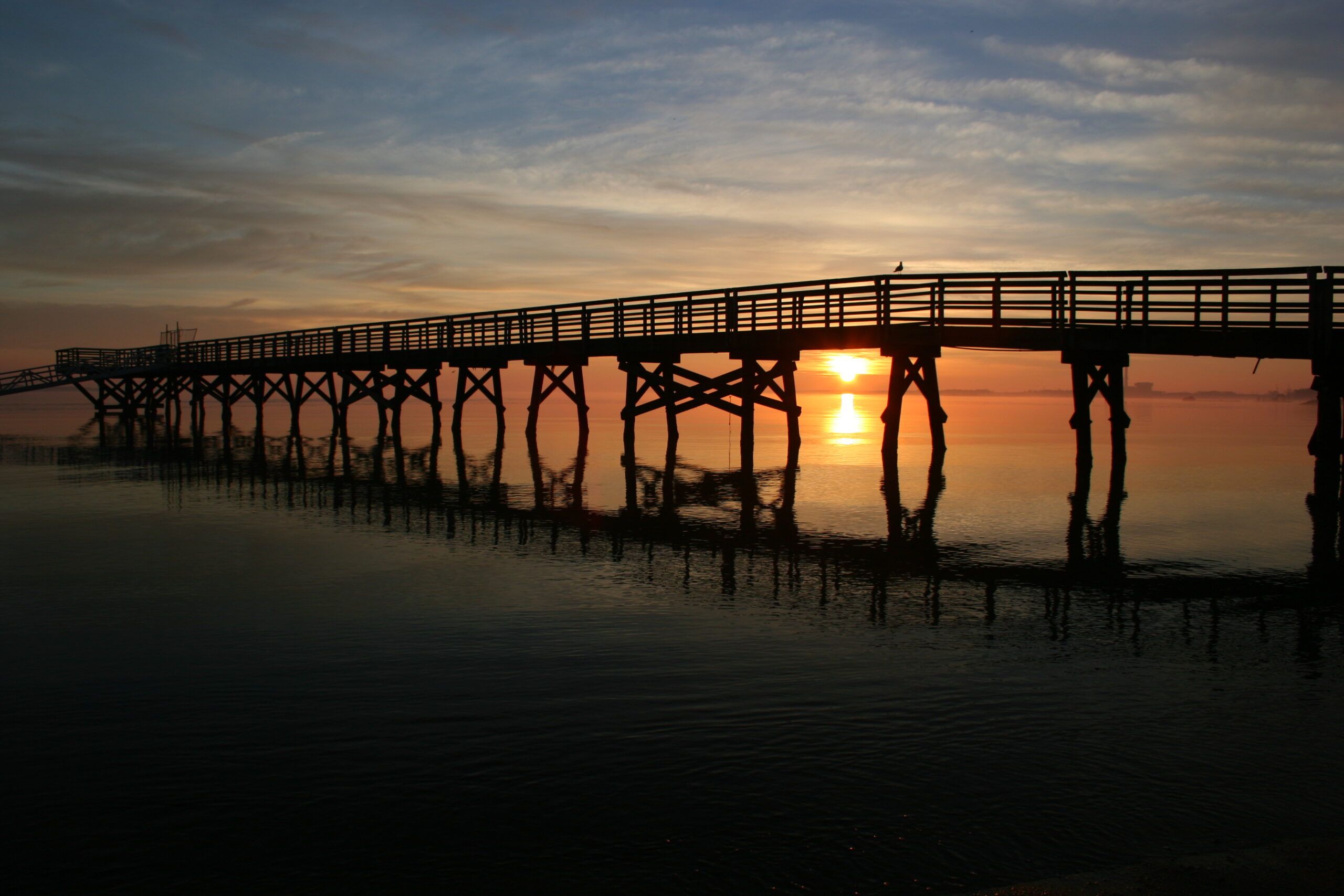 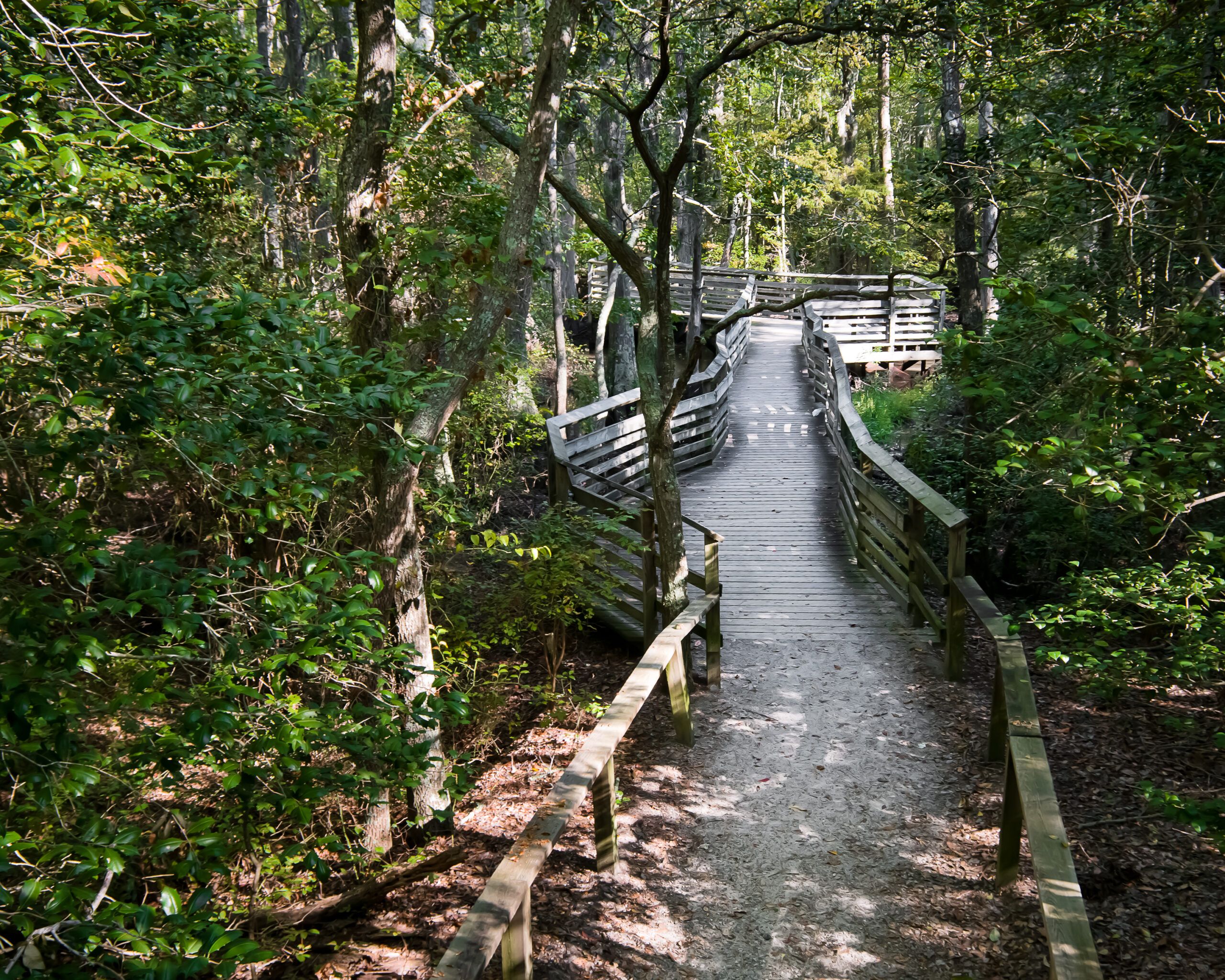 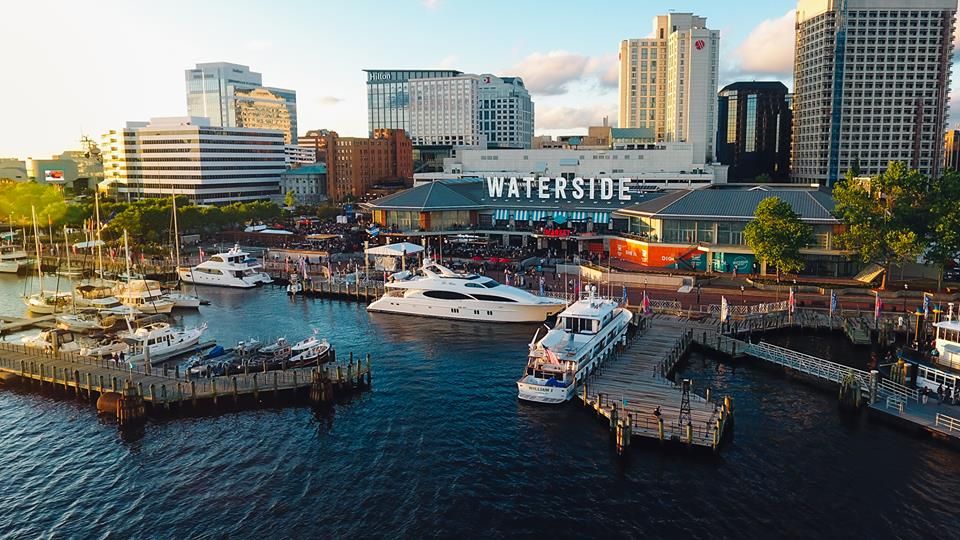 Learn more about life in the 757 and explore some of our most popular local activities and attractions.